Minnesota resident Dani Stevens is the youngest of five children and her mother was a police officer.

Dani’s grandmother was diagnosed with Huntington’s disease (HD), a fatal genetic disorder that causes the progressive breakdown of nerve cells in the brain. It deteriorates a person’s physical and mental abilities during their prime working years and has no cure.

"Before my grandmother passed away, some of her older siblings noticed the symptoms first-hand,” said Dani.

Her grandmother’s main symptoms included involuntary movements, and developing paranoia. As the family learned more about HD, they realized that this would affect the whole family. Every child of a parent with HD has a 50/50 chance of inheriting the faulty gene.

Before Dani was born, Dani’s mother decided to get tested for HD when she was 30-years-old. The decision to get genetically tested is difficult to make. Each year, 5-10% are tested. It is never the right or wrong decision to be tested. There are people that see no benefit in knowing that they will develop the disease while others want to know in order to make informed choices about their future. It can take up to several weeks to receive your results from the genetic testing center.

"My mother was in denial in regards to her HD diagnosis and started to develop angry outbursts anytime someone mentioned HD,” Dani explains. “Any episode that she had would result in her going to the hospital.” 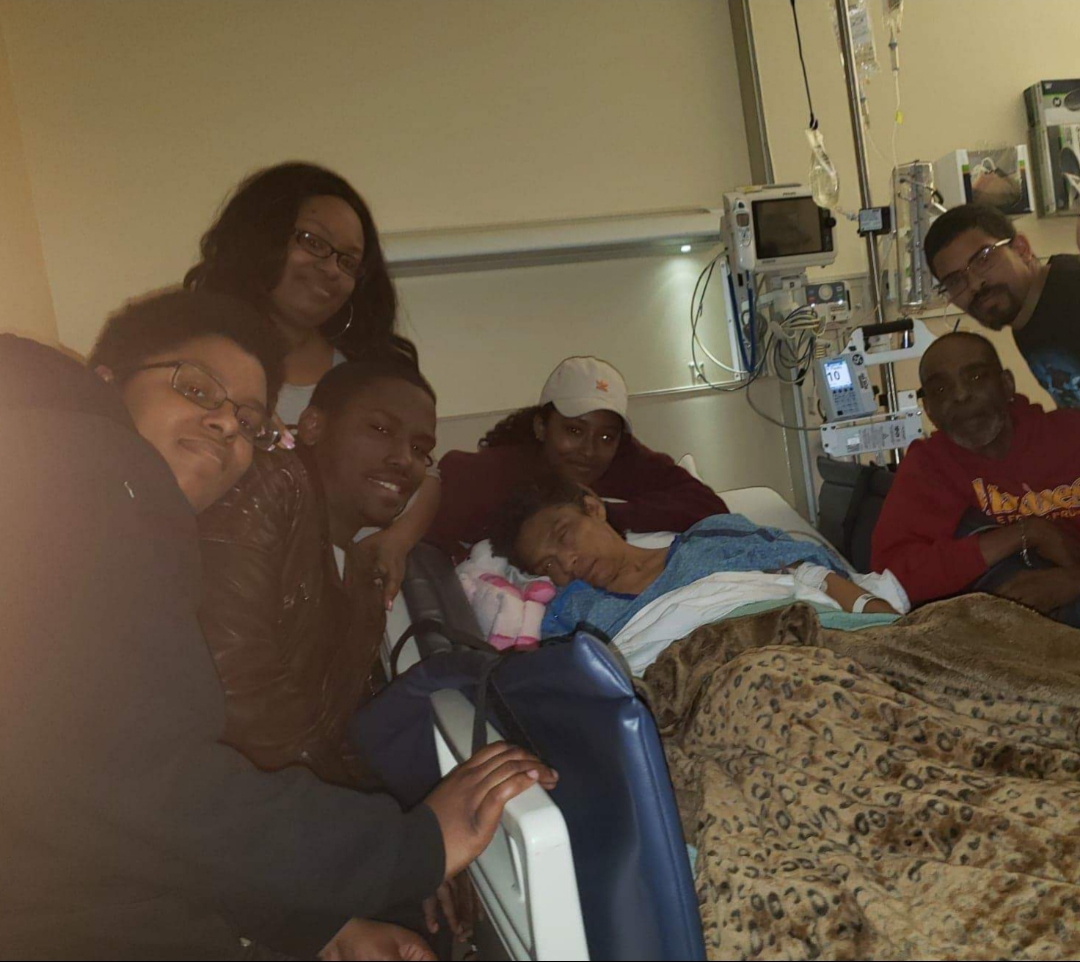 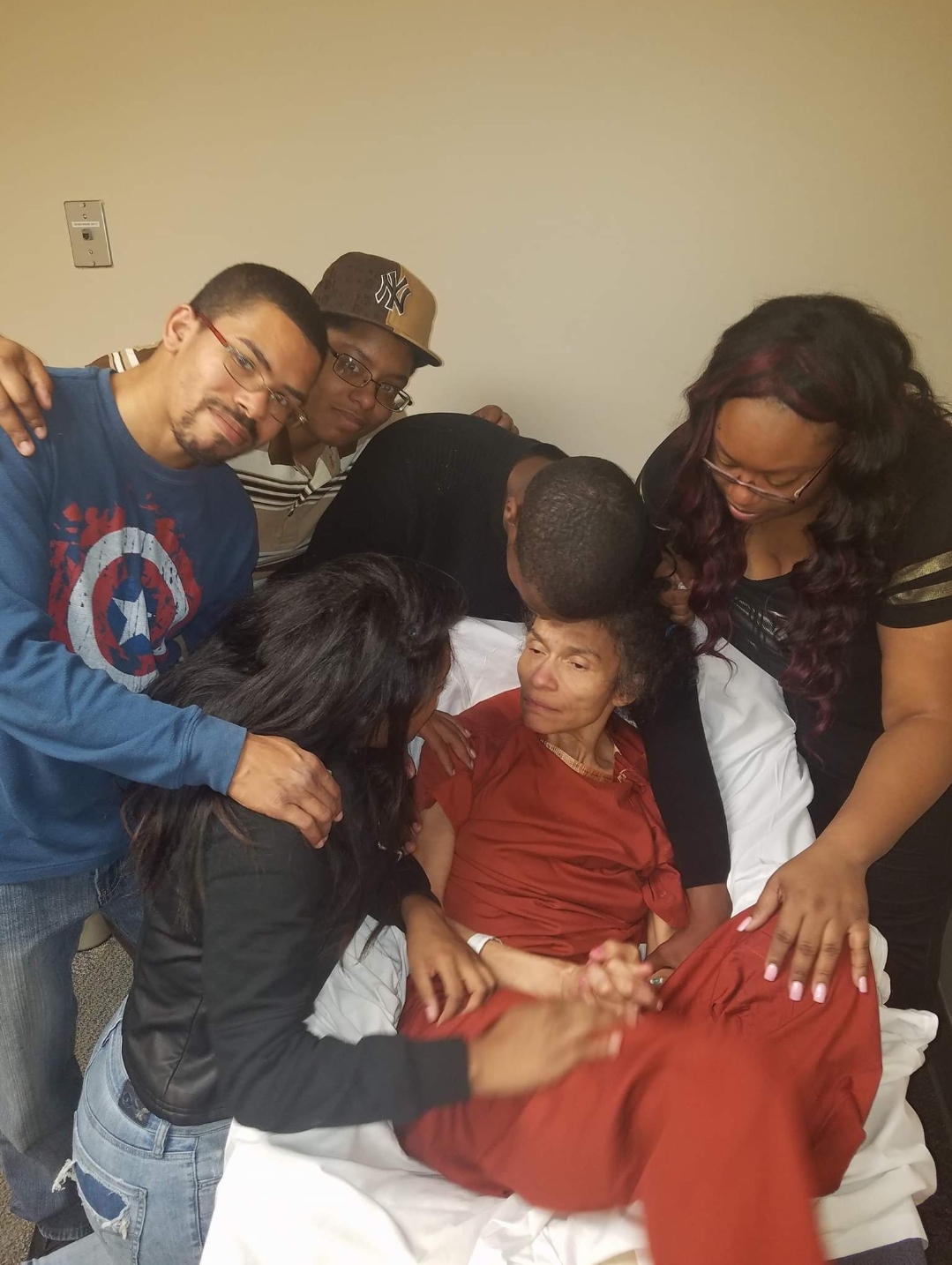 Her family could not afford a caregiver so she was placed in a nursing home. While she was in the nursing home, Dani first learned about HD at 13-years-old. This was especially hard for Dani because she does not have memories of her mother being healthy compared to her older siblings.

"I would try to make as many memories as I could with her and help take care of her as much as I could,” said Dani. “My mother loved to give me gifts which included HDSA shirts and bracelets.”

"It felt like I was losing my mother twice,” Dani explains. “First, when she was battling HD. Second, when she passed away.”

The thought of having HD did not fully hit Dani till she was about 18-years-old when she would become depressed as she learned more about the disease. Dani and her siblings decided not to test for HD.

"I want to live a normal life, not live in fear, and raise more awareness for a better future,” said Dani.

Dani has a message for the HD Community:

“It is emotionally toxic to see someone you love go through the symptoms of HD.
HD needs to be talked about more and I want to bring more awareness.”

Huntington’s disease (HD) is a fatal genetic disorder that causes the progressive breakdown of nerve cells in the brain. It deteriorates a person’s physical and mental abilities during their prime working years and has no cure. Every child of a parent with HD has a 50/50 chance of inheriting the faulty gene. Today, there are approximately 41,000 symptomatic Americans and more than  200,000 at-risk of inheriting the disease. The symptoms of HD are described as having ALS,  Parkinson’s, and Alzheimer’s – simultaneously.

HDSA was founded in 1967 by Marjorie Guthrie, the wife of legendary folk singer Woody  Guthrie. Woody died from HD complications when he was only 55 years old, but the Guthrie family legacy lives on at HDSA to this day.

To learn more about Huntington’s disease and the work of the Huntington’s Disease Society of  America, visit www.HDSA.org or call 1(800)345-HDSA.